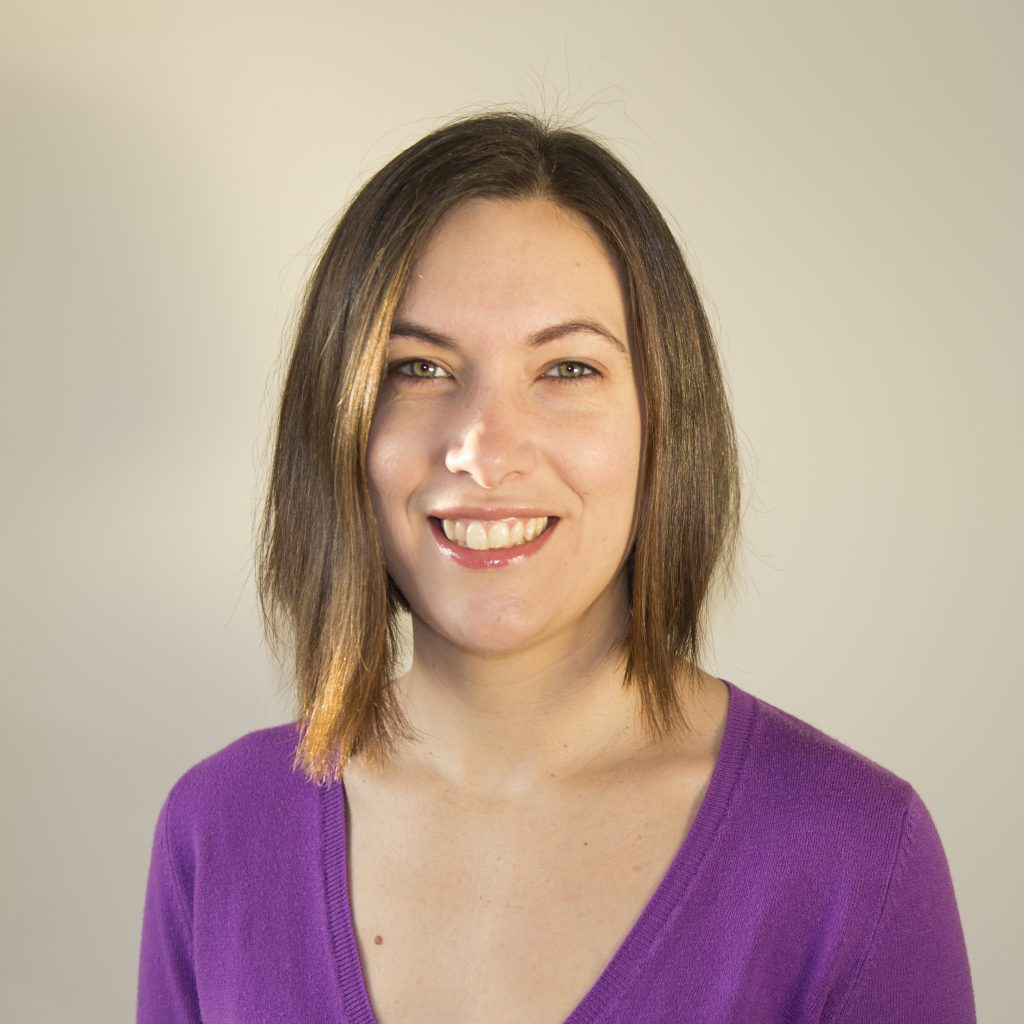 In this run up to Fathers’ Day Mum's Back are focussing on Dads instead of Mums for a change. In this guest blog, Miranda Gregory explains her opinions around Dads in the workplace…and how far she thinks we still have to go…..

Thirty seven years ago (eek!) when I was born, my Dad had a rather…..hands off role…shall I say. Yes he loved me (obviously!) and played with me, held me even. But to be honest, that was about the extent of it. I don’t think he ever fed me, definitely didn’t change any nappies and wouldn’t have even dreamt of getting up in the middle of the night to try and give my poor Mum a break and try to settle me! Nor did he help with the housework and I’m sure he only actually started cooking after he retired. He worked full time (my Mum didn't), and was away a lot. I’m not sure there were even any arguments where my Mum got to the end of her tether and handed me to Dad saying “You deal with her” (and if I was a betting person, I’d put money on the fact that there wasn’t!) This was just the way life was in the eighties and for countless years prior.

My husband, Simon, and I have 2 young children and I’m lucky that he’s such a hands-on Dad and has done everything above that my Dad didn’t. One day my Mum and I were sat in a well-known coffee shop. Upon seeing a Father take his young baby into the changing room “I can’t get over how things have changed” she said. And it’s true, they absolutely have. And yet, at the same time, they absolutely haven’t!

There still seems to be a certain stigma that fathers face – that society views them as the ‘lower’ parent in the relationship. Why is that? We are supposed to have equal rights across the board and yet, heaven forbid a father actually wants to leave slightly early on a Wednesday to pick up his children from school.

Here are just a few examples of what I mean….

As a society, I think we’re incredibly lucky that such a thing even exists, and yet take-up of it last year was thought to be just 2%. For some women, the thought of being at home with a baby for any huge period of time fills them with dread. Unlike mothers, men so often don’t get a chance to spend a great deal of time with their child. So in such a case, SPL is perfect. Each parent takes a certain period of time off whilst the other is working. So why is it that so few couples take it up? Research shows one reason is that Dads fear that it will adversely affect their career….whether it be via ‘boys banter’ and not wanting to have the piss taken out of them by their colleagues. Or, at the other end of the scale, that they will not be selected for promotion. They worry they won’t seem committed to their career or their employer….even though it’s perfectly legal for them to take SPL and perfectly illegal for an employer to discriminate against them for taking it.

“OH SO YOU’RE BABYSITTING TODAY ARE YOU?”

Mine and my husband’s pet hate. A father decides to take his children to the park – only to be met with the comment that they’re babysitting! “Errr no! I’m not being paid to do this….believe it or not I’m doing this to spend time with my children as a PARENT! So I’m parenting today, as I do every other day, thank you very much!!” Has any woman ever been asked whether they’re babysitting their children when they’re solely looking after them – I highly doubt it.

The law states that anyone, regardless of gender, may apply to their employer for flexible working, you don’t even have to be a parent for crying out loud! And yet, research shows that men, on the whole, just aren’t applying for it. Whilst I believe we’ve come leaps and bounds in terms of flexible working (there is still a HUGE way to go, don’t get me wrong) and yet it’s still seen, just like periods and the menopause, as a ‘woman’ thing. It’s like we still have the view society had in the 80’s: mother = caregiver, father = breadwinner.

One issue is that for some families they just can’t afford for the father to work anything less than full time. Yet, the thing that concerns me are the other reasons why Dads aren’t putting in a flexible working request. Society has moved on so much but attitudes haven’t. Dads fear that they are going to be looked down upon and have their career suffer if they ask to work flexibly.

A recent study even showed that Dads are even LYING to their employers when they request time off. They’ll say they have a doctor’s appointment rather than saying “Do you know what, I really want to see my child play Wise Man 1 in the school nativity because you only live once, don’t you!”

It’s pretty much universally acknowledged that the only way flexible working will truly be taken seriously is if men do it. And the only way the gender pay gap is going to be reduced is if, as a society, we are serious about and encourage men to take up more of the childcare mantle.

A bit about Miranda

Together with her husband Simon, Miranda runs GPS Return – helping people return to work. When she tried to return to work after having her 2 children, she was shocked at the lack of support and options available to parents in her position. Miranda now works as a Career Mentor to help people get their confidence back, work out their job search strategy and find a job that works for them & their family. If you are looking for support and guidance about returning to work, you can join her facebook group.

Thanks so much to Miranda for this thought provoking article.

This blog was hosted by Mum's Back, home of hamper ideas for new mums .